The German IBOTECH GmbH & Co. KG was founded in 2007. The company is operating in the sectors of traffic safety and road marking works. IBOTECHs headquarters is located in Hockenheim.

Over the years Bogocli invented several machines for road marking works and let them protect by patents. A milestone for his company was also the development and permission of various traffic safety barriers. In 2013 and 2014 the safety barriers IBO500 T3/W2 und IBO850 H1/W4 were checked and approved by the Bundesanstalt für Straßenwesen (BASt).

In 2018 IBOTECH invented additional product innovations: The IBOWand 850-30 was tested successful for H1/W4 and T3/W1 – two safety barriers in only one system. With the IBOWand 500-18 Germanys narrowest safety barrier was created and also successfully checked for T3/W1. The narrow width of only 18 cm is unique compared to products by competitors.

IBOTECH GmbH & Co. KG is working together closely with its partner companies IBOMADE GmbH and IBO TRAFFIC GmbH. The IBOMADE GmbH is responsible for the development and manufacturing of traffic jam warnings systems and dynamic traffic signs. The IBO TRAFFIC GmbH is taking care of the transport, construction and deconstruction of the mobile road barrier systems and other traffic safety elements.

All road marking machines and mobile safety barriers are manufactured by the IBOTECH GmbH & Co. KG in Hockenheim. The IBOTECH GmbH & Co. KG was elected and awarded as one of the “increasing champions” by the magazine Focus and the statistic website Statista. Since 2015 Ibrahim Bogocli’s son, Adem Bogocli, is involved in the business management. 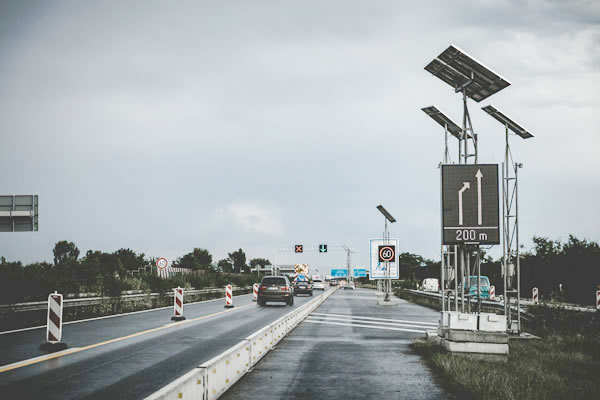 In the sector traffic safety IBOTECH is specialized in road work areas. The safety of traffic in road work areas and the security of workman has to be ensured – for example with transportable safety barriers, transportable traffic lights, warning signs, warning posts or traffic signs. Among others the traffic safety services include delivery, arrangement and deconstruction of all products.

Besides IBOTECH offers conceptions for safety management in road work areas and sells many of its products. The company also provides mobile LED traffic jam warning systems to increase traffic safety in general. 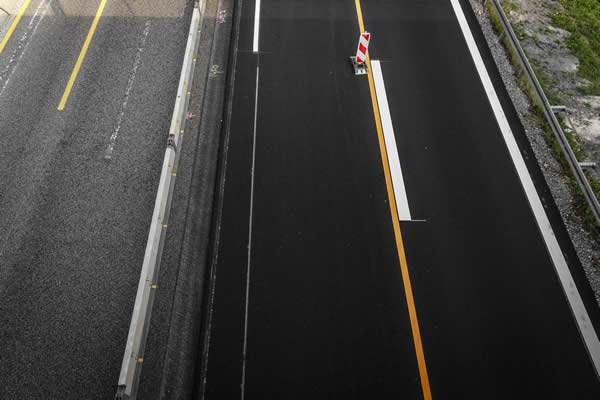 The second core competence of IBOTECH are road marking works. This applies for temporary road markings for example in road work areas as well as for permanent road markings.

D The road marking works are always realized with IBOTECH’s self-invented machines like the “Road Taper”, “Puller” or “Sprayer”. IBOTECH also got the opportunity to roll up and prepare the used marking tape so that it can be recycled and placed again.

Development of sales and employees
We are a prequalified company